Gravitational Waves, and the Power of Compounding

“The strongest force in the universe is compound interest.” –Albert Einstein 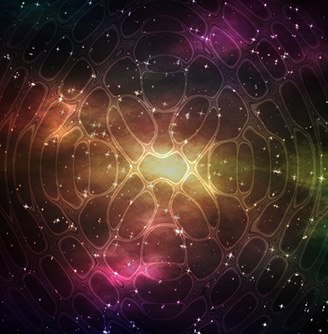 On February 11, scientists announced they directly observed gravitational waves for the first time. It was the result of two black holes merging into a single, massive black hole, the force of which generated 50 times the energy of all the stars in the universe put together and sent shock waves across a billion light years before reaching Earth.

“This is like a new window into the universe,” said Columbia University astrophysicist Zoltan Haiman.

The existence of gravitational waves was first predicted by Albert Einstein in 1916 in his seminal theory of general relativity. According to Einstein’s theory, any object with mass bends the fabric of space-time. Picture a rock thrown into a pond creating ripples on the surface.

Einstein had an insatiable curiosity and seemingly innate intuition about the forces of the universe, none of which may have amazed him more than compound interest. He famously called compound interest the eighth wonder of the world.

Compound interest is when the interest you earn on an amount of money in turn earns interest itself.

Since retirement accounts such as 401(k)s and IRAs are investment vehicles rather than just savings accounts, they have the potential to provide accountholders the benefit of compounding. This can have an incredible impact on your retirement savings. It is why you should start saving for retirement as early as possible.

Source: Vanguard. The information presented is for illustrative purposes only, and is not indicative of any investment, nor should it be construed as investment advice. Past performance is no guarantee of future results.

Of course, this hypothetical example doesn’t include any additional contributions. The more you consistently put aside from your paychecks for retirement, the more you can benefit from compounding.

Compound interest is a force more powerful than even gravitational waves. The coolest part? You can harness it to rocket boost your chances of living your dreams.